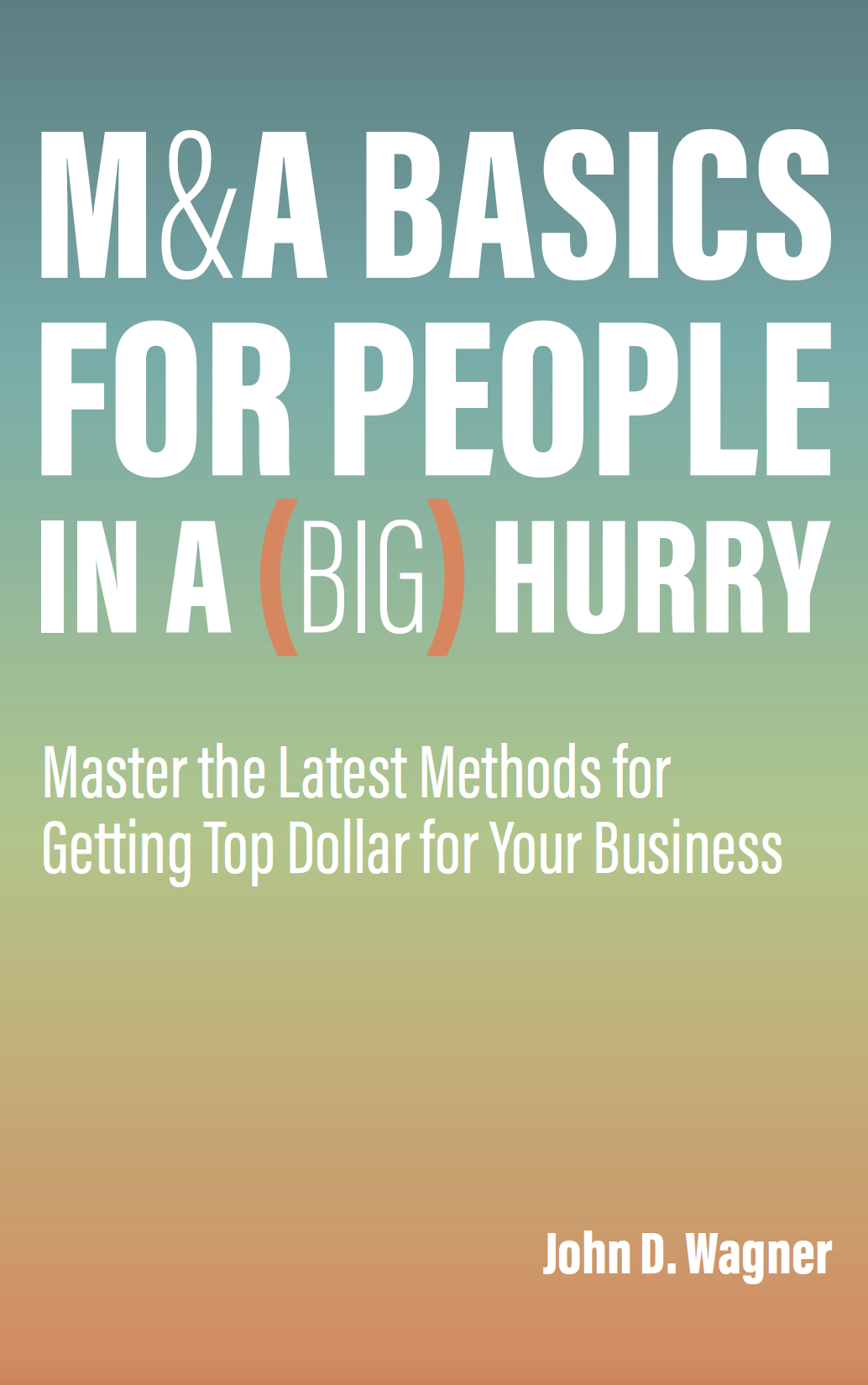 “Kodiak BP has always had a positive experience working with 1stWest and specifically John Wagner with whom we’ve worked on several opportunities. John is an industry veteran, and given his long history in our industry, he’s able to prepare evaluation materials in such a way as to be direct, to the point, and to highlight the key aspects of the business that buyers can easily understand. Further, given his tenure in this business, John’s relationships run deep and he’s able to quickly match appropriate buyers and sellers, as well as identify why a transaction could be important to specific buyers. We’ve always felt that 1stWest presents a fair and balanced perspective of a business and look forward to working on more transactions with them.

“We have really enjoyed working with Ted and John and the 1stWest M&A team. The 1stWest M&A team has been easy to work with from the initial stages through the execution stage. We have looked at over 100 building products deals as part of ACS, and it’s rare to find bankers that are able to efficiently navigate the process and understand and appreciate the challenges (for both sides) that inevitably arise.” 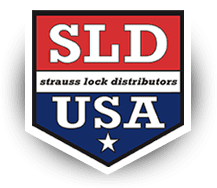 “When I looked for an investment banker to take Strauss Lock Distributors to market, I sought out an M&A firm with a unique blend of knowledge, specific to the building materials industry, supply chain logistics, and of course, unmatched financial acumen. I quickly found that firm in 1stWEST M&A.

“Ted Rieple and John Wagner led the offering of Strauss Lock Distributors. With a great C.I.M. (“deal book”), we had a buyer committed to the deal in the very first week of the offering, and we were quickly acquired by High Road Capital Partners. Impressively, 1stWEST M&A was flawless in their role of managing the offering, LOI, due diligence, and closing processes which allowed me to continue to focus on running the business. Ted and John are both great to work with and I needed their expertise to effectively maximize the purchase price when negotiating with sophisticated Private Equity buyers. I highly recommend 1stWEST M&A if you are considering a transaction.”

“It is rare to find a person in your [Ted Rieple’s] position with a mix of high intelligence, high integrity along with a very pleasant approach to doing business. [1stWest M&A’s client] Tom [Gebes] was fortunate to have you on his team. We too felt the process was as smooth as can be.”

“I’ve worked with John Wagner and the firm’s founder, Ted Rieple, at 1stWest Mergers & Acquisitions since 2015, and I’ve worked with John Wagner on other projects since 2007. Here’s what I know: John, Ted, and the team at 1stWest have the skills, experience, and market savvy to help companies optimize their go-to-market value. That’s why they are the LBM market’s most-active broker today. Their strategic and tactical insights come directly from past experiences taking companies to market. During my 30 years covering the LBM industry, I’ve talked with companies who’ve worked through the M&A process…some successfully, some not. There are plenty of stories of deals that fall apart at the 11th hour, often for seemingly insignificant reasons. John and Ted are tenacious, skilled negotiators who manage to anticipate the unexpected—largely because they’ve likely seen it before. Their firm has transacted more than $1 billion in deal values. That’s experience!

If I were selling my company, I’d strongly consider 1stWest as my investment banker for just the reasons above. What truly sets them apart is the tough-to-measure metric of “trust-ability” over the test of time. In my role as the founder of LBM Journal, I’ve interacted with lots of investment bankers like John and Ted, who specialize in the LBM market. But at the end of the day, I’d choose someone I know I can trust. That’s no small thing. And trust is something that John and Ted have earned over and over for many years. Maybe that’s the reason I picked John as the provider of our magazine’s first-ever and only M&A column. Let me know if you’d like to know more about John and Ted.